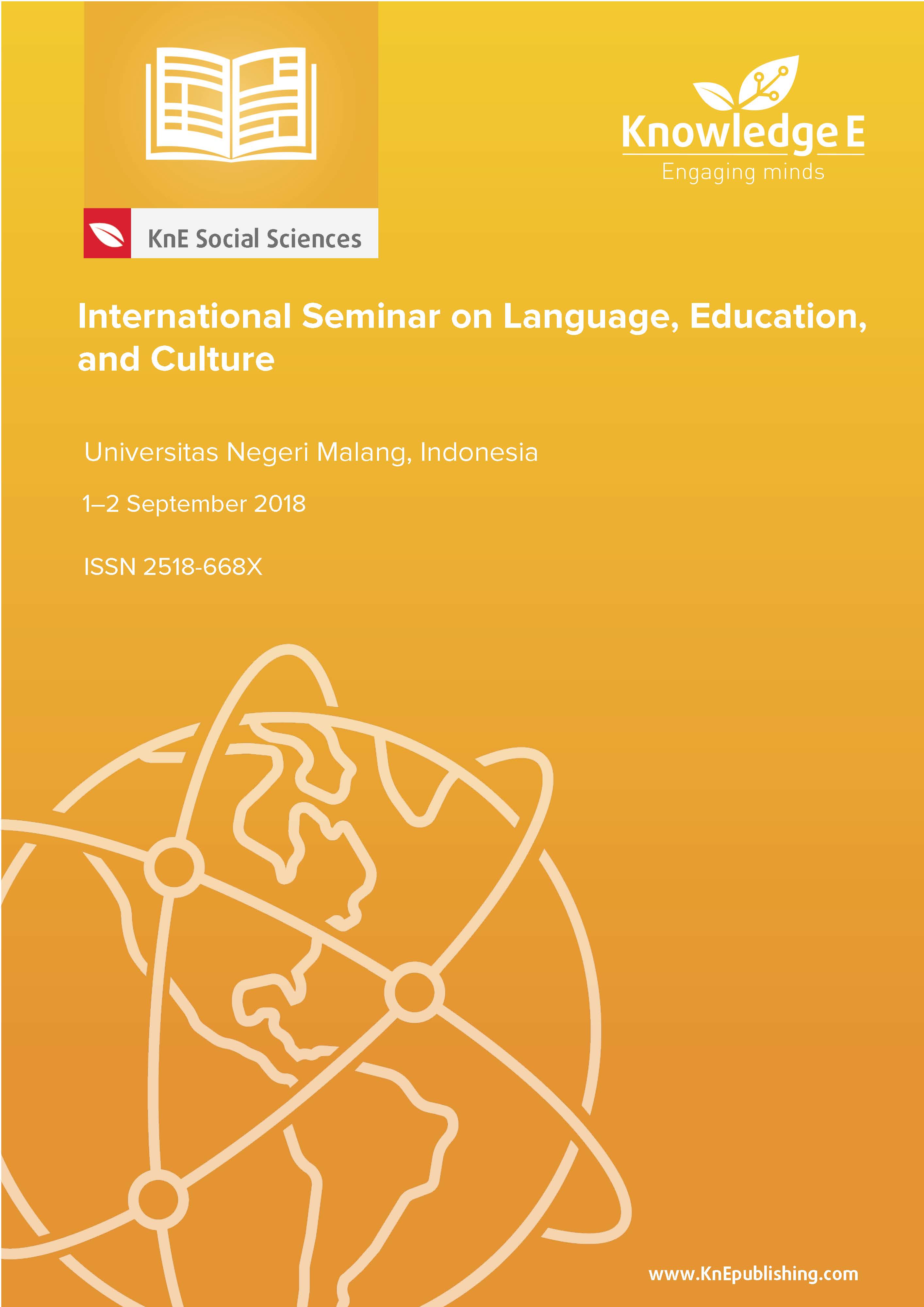 The International Seminar on Language, Education, and Culture (ISoLEC) is held annually and sponsored by the Faculty of Letters, Universitas Negeri Malang, Indonesia. This seminar was initiated by four of five departments—English, Arabic, German, and Art Design—existing in the Faculty of Letters. It aims at improving the number of publication by lecturers and researchers, from within the Universitas Negeri Malang or without, domestic and abroad alike. The seminar was first launched in 2017, and will periodically be held on an annual basis in years to come. The seminar invites papers resulted from studies conducted in the field of language, education, and culture in the broadest sense in order to assemble all of those who share the same academic interest and to disseminate the most recent research findings applicable to the learning process in the university; it is able to affect social transformation and policy change with regard to the fields concerned. The specific theme addressed in each seminar is determined based on the need and recent development relevant to the issues of language, education, and culture. Prominent international scholars and researchers are invited to give keynote speeches that further sparks studies in the related fields. Papers submitted to the seminar are peer-reviewed by a number of international reputable scholars and researchers to guarantee not only the quality but also the recentness of topics being discussed as to catch up with the latest academic development related to language, education, and culture. In the end, the seminar hopes that all works collected and published will serve as one of the references that scholars and researchers can use to conduct their future research so that they are able to offer both theoretical and practical contribution to the more respected academic discourse, social transformation, and policy change in terms of language, education, and culture not only in Indonesia but also internationally. 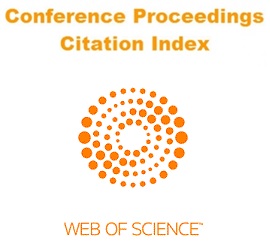 The Relationship of Possessor and Possessed in German

Caption in Mandarin: Necessity or Existence?

Students’ Talk on Presentation: The Combination of Indonesian Affixation and English Word

Project-based Learning in Chinese Classroom: A Way to Stimulate Students

Professional Development of a Teacher in the ICT Era

Coping the Academic Stress: The Way the Students Dealing with Stress

To What Extent Might Identity Theories Help Understand the Learning Process of EFL Students at Muhammadiyah University of Surakarta, Indonesia?

Analyzing the Expression of Complementing in Harry Potter the Movie By Using Grice’s Cooperative Principles: A Contextual Supplementary Material

Incorporating Ethnopoetic in English As a Foreign Language (EFL) Classroom

An Argumentative Essay Scale: Its Assessment Criteria to Employ

Empowerment of Literary Works As a Medium of Learning BIPA

Youtube As Innovation in Teaching Words Equivalent of Bahasa Indonesia

The Impacts of Edmodo on Students’ Performance in ESP Classrooms

Analysis of Musical Drama “Udin and the Magic Book”

Linguistic Fillers in English and Javanese: A Contrastive Analysis

The Myth of Prayer Etiquette at Pebini Temple in Catur Kintamani: Structure, Meaning, and Social Function